After more than 15 years of writing scripts for theatre and television, and holding other different positions in film (assistant producer, 1st AD, script supervisor, production designer) in Russia, Enni moved to the UK to continue her career in Europe. After graduating from Screen Academy Scotland (MA Screenwriting) she produced wrote/produced several short films (TOMORROW, MAKE A WISH, SING, MUMMY!, WITHOUT) which were officially selected by a number of festivals, screened around the world and received several awards and nominations. While undertaking a PhD in Film and teaching Film Studies at Lancaster University, Enni is currently developing (as writer/producer) a feature film THE PUNISHMENT and a short film TRANSGRESSING, both are loose adaptations of Dostoevsky’s CRIME AND PUNISHMENT. 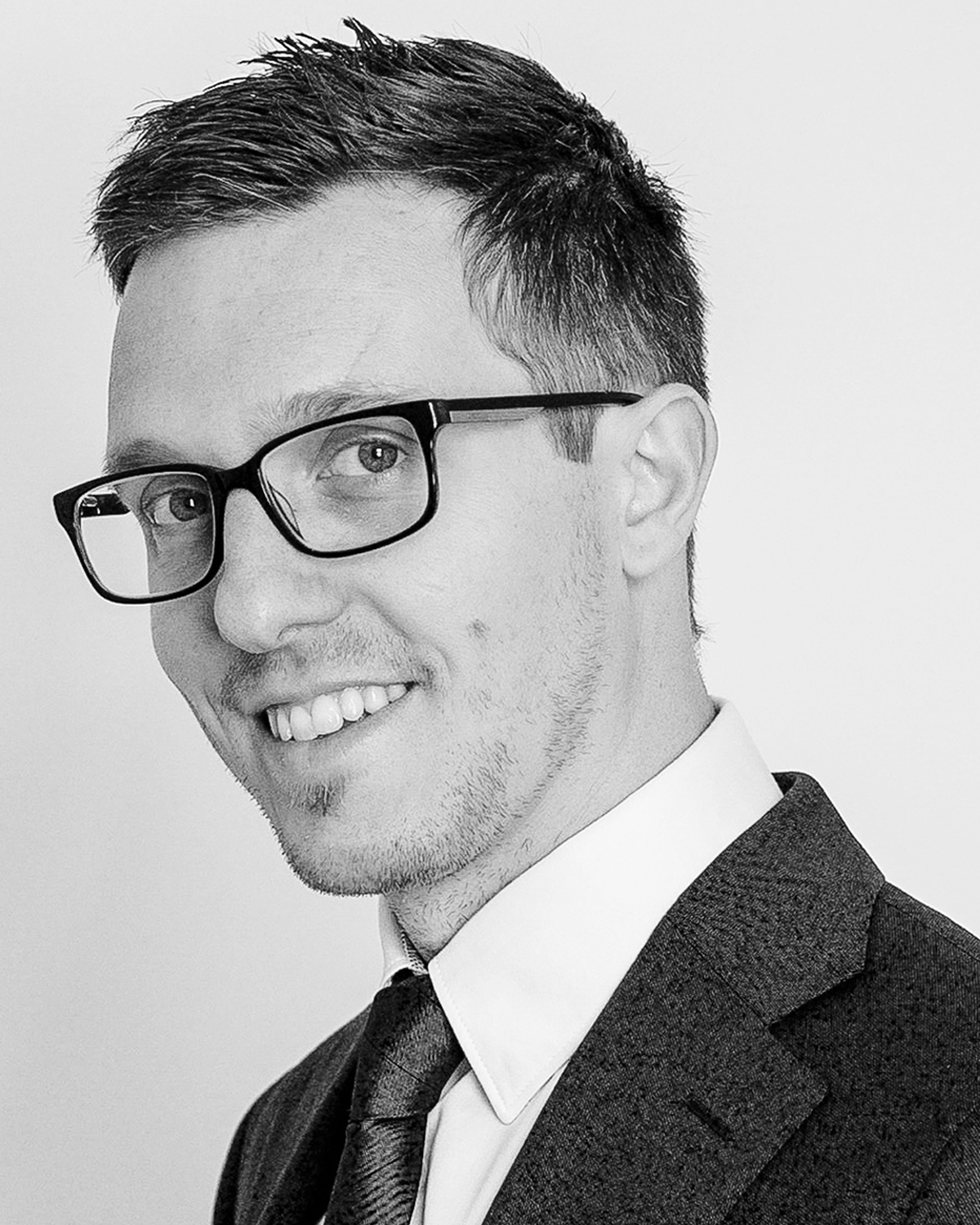 Alessandro started his career in Live News Television and was directing TV (including British TV show COAST2COAST). His first short film MASQUERADE (2014) gained great recognition in the horror community due to its freshness and relevance. After three years directing television, Alessandro collaborated with Luke Collins on CAPPUCCINO (2018, Channel 4 Random Acts) and SWIPED (2019, BBC New Creatives), which received over half a million views in the opening week across iPlayer and social platforms. His latest short film HOW SCARED SHE WAS (2019) is on festival journey now being officially selected by a number of International Film Festivals. Alessandro is a member of BFI Network x BAFTA Crew in London and Lecturer in Film Production for the University of Surrey. 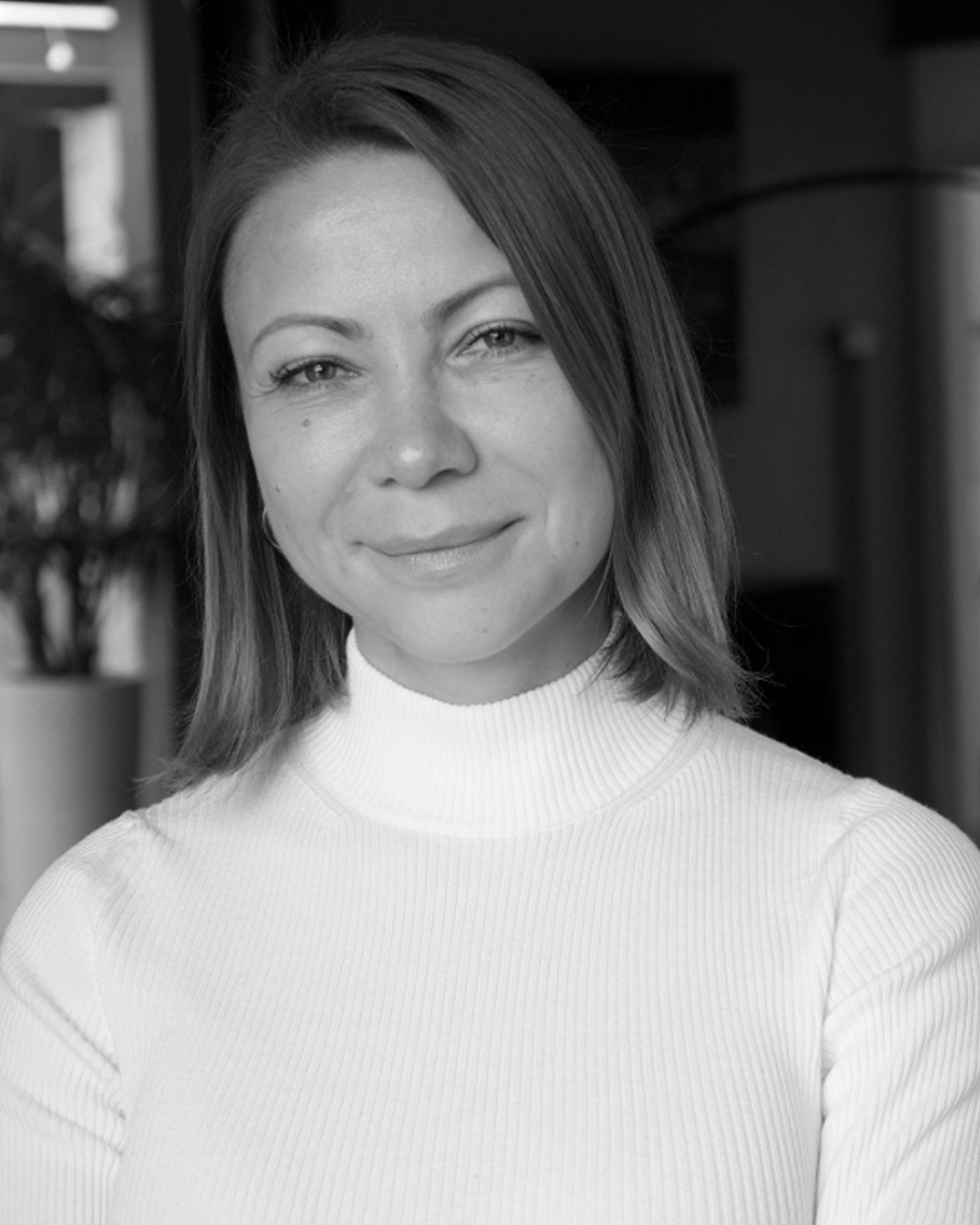 Yana Rits was born and brought up in St. Petersburg in Russia. It’s rich cultural past gave her a brilliant opportunity to absorb art and source inspiration from a very early age. She studied fine art at the State University of St.Petersburg, then cinematography at FAMU in Prague and at the Northern Film School in Leeds.

Yana is an award-winning DOP who works on feature films, short films, documentaries, music videos and commercials in the UK and around the world. 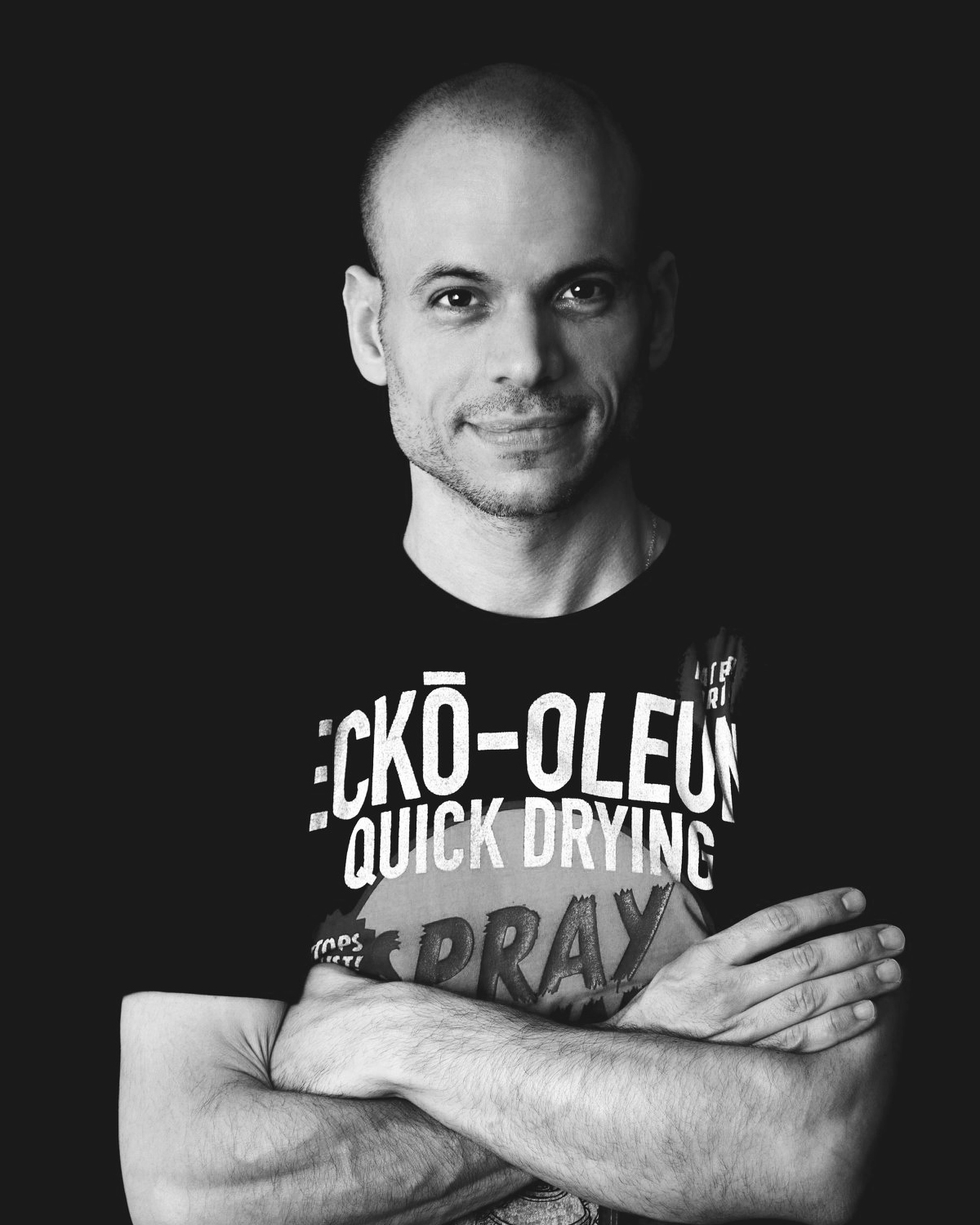 Yoann Mylonakis is a composer and performer, graduate from the Paris Conservatoire (piano performance), The University of Edinburgh (Master’s Degree in Digital Composition and Performance) and The University of Montreal (musical writing). As a performer, Yoann has given recitals internationally, premiered contemporary music and participated in many festivals as soloist and chamber musician. As a composer, Yoann explores writing for concert, stage, television and cinema. His soundtracks were nominated at the BAFTA Scotland New Talents Awards (LEMURIA), reached the semi-finals for the Best Score at the Los Angeles Cinefest (TOMORROW), shared the Best Soundtrack Award at the Scottish Short Film Festival (CLOSE TO THE BONE), obtained a Crystal Pine Awards Nomination for Best Original Score at the International Sound & Film Music Festival (WITHOUT). 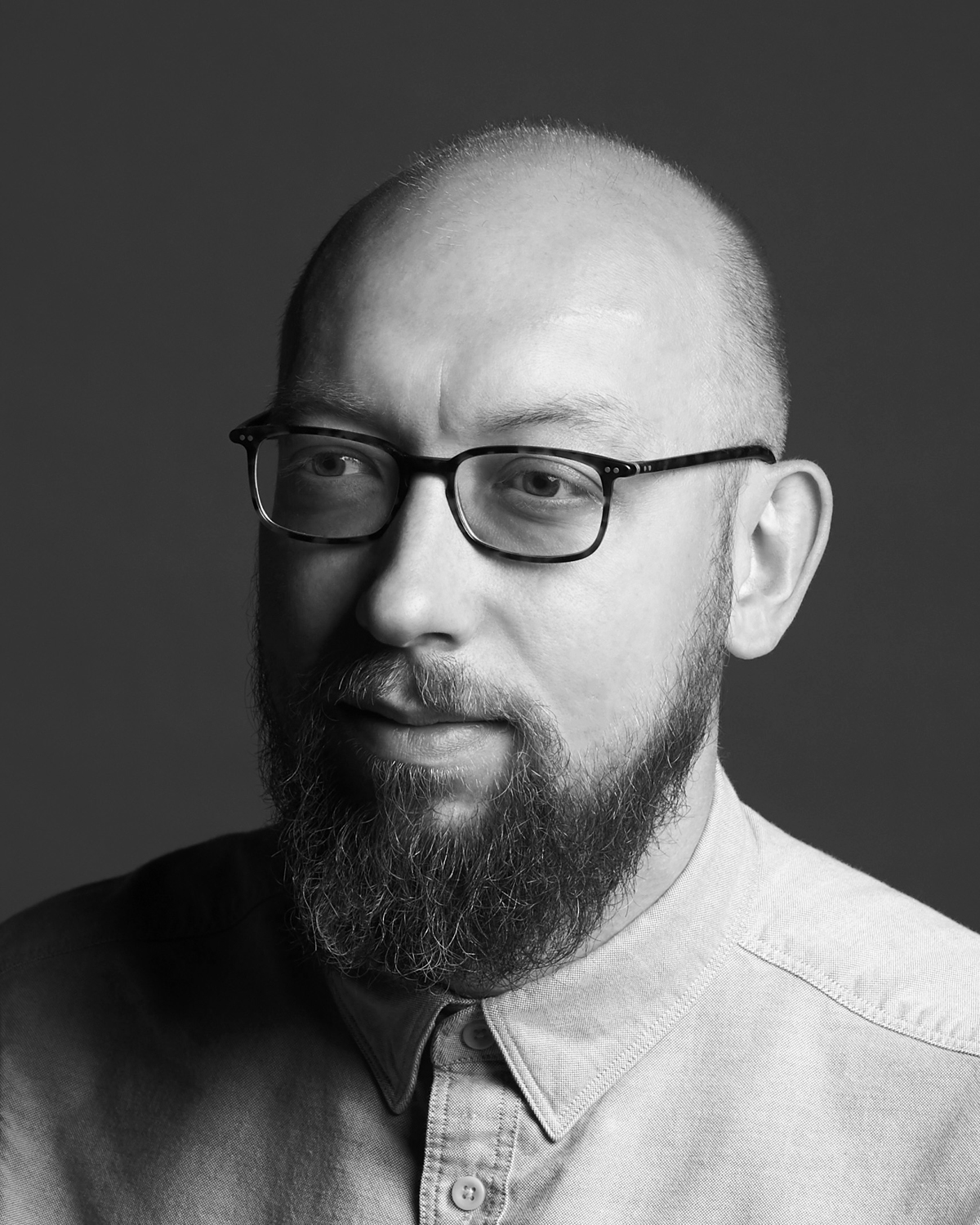 Dan is a production designer, still life photographer and mixed media artist. He excelled in the field of creative photography with a particular enthusiasm for set design and prop making. His design projects include retail store interiors for the Hong Kong and Paris branches of a well-known jewellery brand. While expanding his skill set, he attended workshops with the production designers of SKYFALL and TRAINSPOTTING, and has since worked on a number of music videos (FIRE) and short films (MAKE A WISH) as a production designer. His poster for a short film MAKE A WISH won the prestigious Fresh Future ‘19 award. His short film created from paper (PAPERTRUCK) won an award at Four Walls Film Festival.

Kamil is a Masters degree graduate from Screen Academy Scotland. His editing works include trailers for the Institute of Contemporary Arts in London and Kinoteka Polish Film Festival. He had edited a number of award winning short films including Edinburgh International Film Festival selected film AT DAWN THE FLOWERS OPEN THE GATES OF PARADISE, Edmonton International Film Festival selected film MERCURY, MAYBE and experimental short drama WITHOUT. He was nominated for a Golden trailer Award for an ‘Onwards And Outwards’ Trailer GENTELMEN. He’s currently editing his first feature, a wildlife documentary called MATA ATLÂNTICA.

Sonia is a 18-year-old University student. She is a shy, fragile, insecure young woman who appears to be much stronger than she looks.

Hannah Saxby is a 19-year-old actress, born and raised in London.  She made her professional acting debut on stage in the 2013 National Theatre production of Emil and the Detectives. Later, in 2016, she played the lead opposite Sienna Guillory and Game of Thrones’ Joseph Mawle in the award-winning short film THE SOUND. In 2017 she took part in a production of ‘These Bridges’ with Deafinitely Theatre Company, a bilingual theatre company for deaf and hearing actors and audiences. Since 2018, Hannah has been cast in BBC productions of CREEPED OUT, DOCTORS, SHAKESPEARE AND HATHAWAY and HOLBY CITY. In 2019 she spent the summer in Toronto and Cornwall filming for her role as a series regular in the CBBC Adaptation of Enid Blyton’s books MALORY TOWERS. 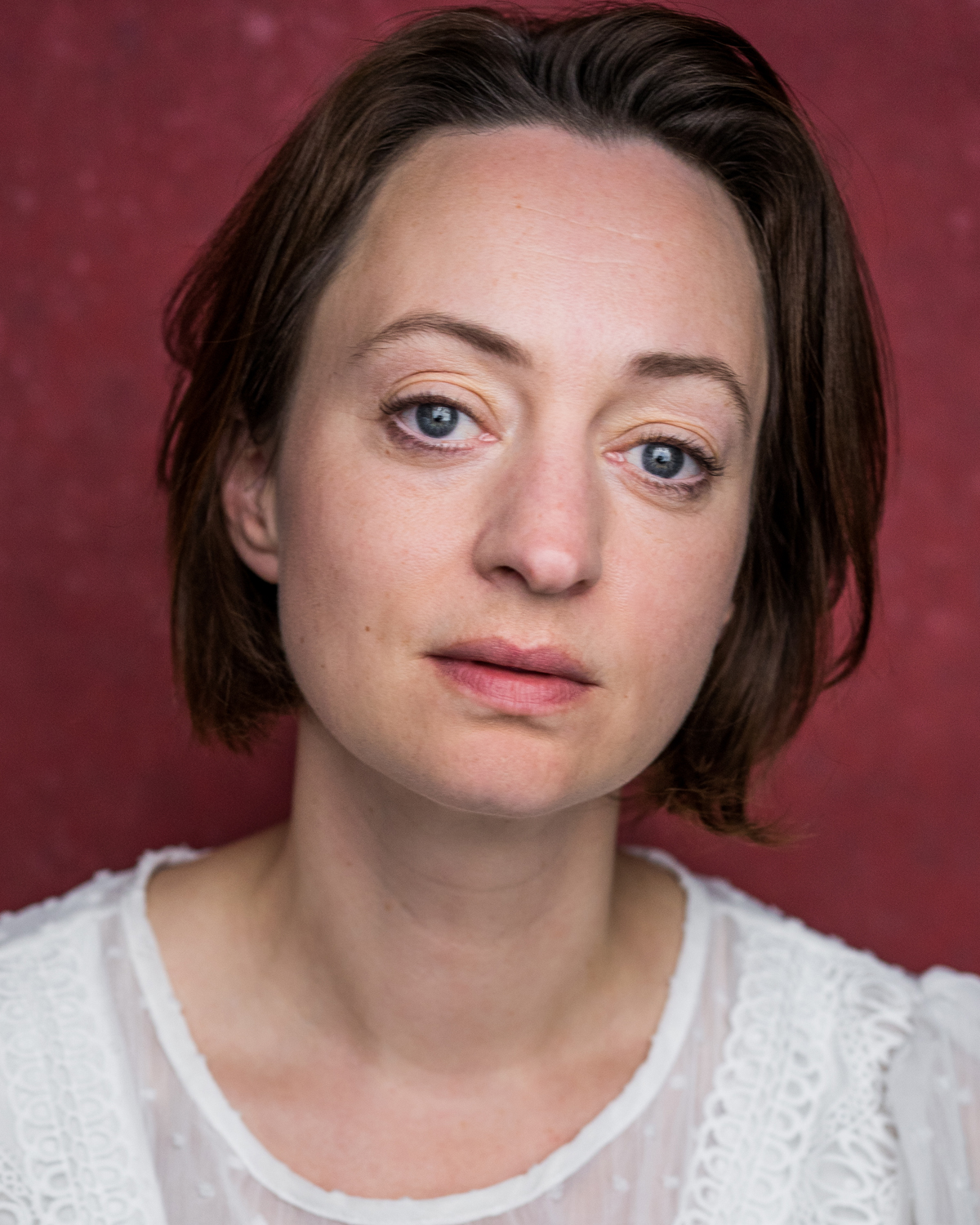 Katherine is Sonia’s step-mother. She is a tired middle aged woman who shares her time between a low-paid cleaning job, run down council flat, two daughters (3 and 11 years) and alcoholic out of work husband.

Lindsay’s expressive idiosyncratic look and fearless approach have gained her recognition as a contemporary and bold actress. Bringing 15 years of experience as both a stage and screen actor, you might recognize her from “Coronation Street” and “Meet the Richardson’s” (Series 2). Lindsay is also a celebrated award-winning filmmaker, as her last film “Enter Nirvana” picked up 4 awards internationally for Best Experimental Film. Her passion for independent film is a driving force in her career, bringing stories and voices not typically acknowledged in mainstream cinema, and she is thrilled to be working with the “Transgressing” team on this deeply poignant and important story.
Website
IMDb 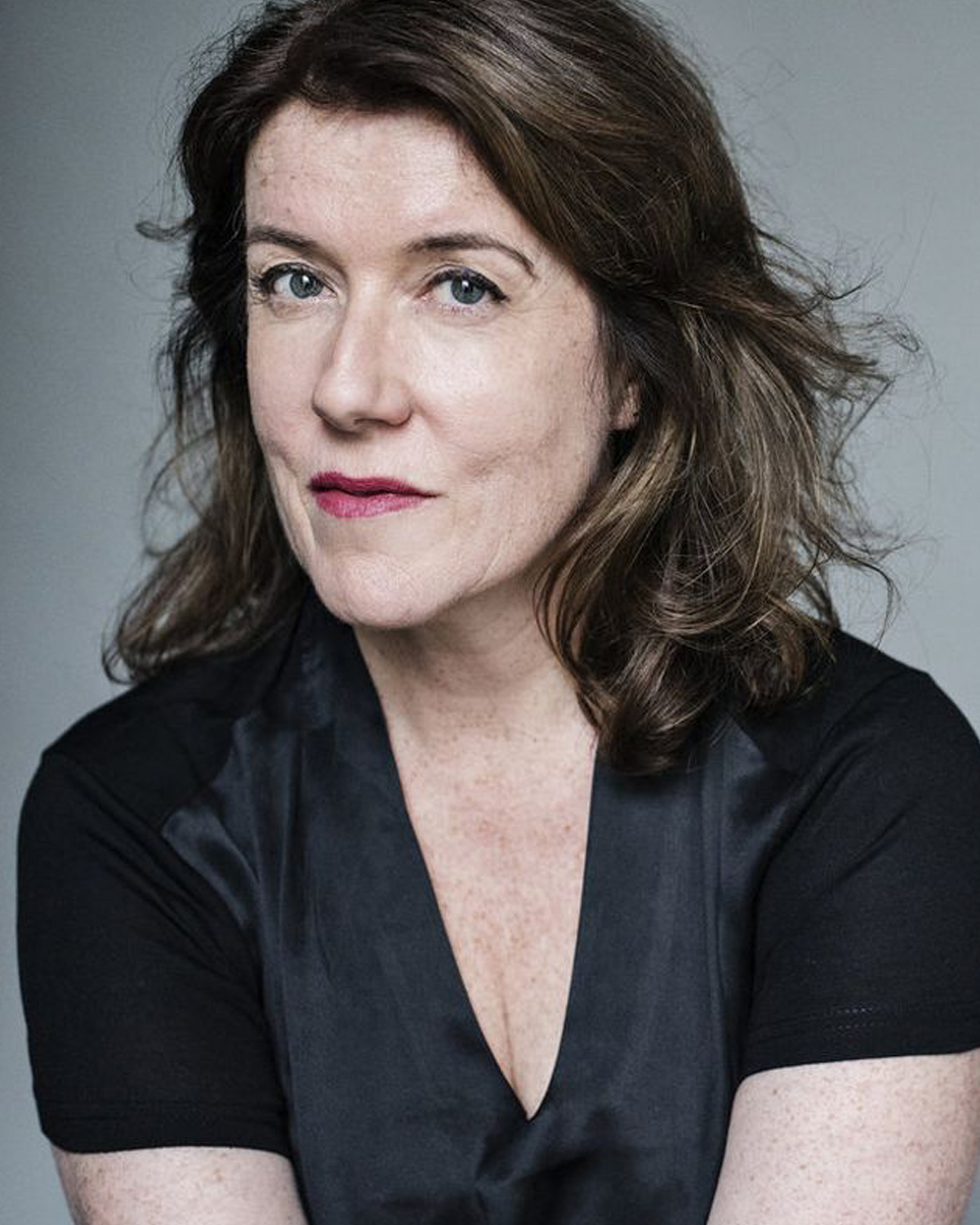 Professor Blake teaches ecology at the University where Sonia studies. She helps Sonia in her survival quest in a controversial way.

Emily brings a seasoned hand to Blake in Transgressing. With over 30 years working in and around show business on both stage and screen, Emily has performed around the world including for award-winning playwrights and filmmakers. Her first feature was shooting with the legendary Sir Michael Caine & Martin Landau. She won Best Supporting Actress in the film “Toby’s Song” at the Independent Shorts Awards (ISAs) in LA. Her own film “The Shriving” was officially selected for Indie Short Fest, LA, and also awarded at the ISAs. Emily is among the list of notable alumni from the Academy of Live and Recorded Arts, London (ALRA).

Simon is a father to Sonia and her younger sisters. He is a middle age alcoholic who is on a zero contract job.

Barrie trained at The Oldham Theatre Workshop in Manchester and studied Acting and Musical Theatre at the University of Hertfordshire where he gained a degree in Performing Arts. He has worked in TV (House of Anubis, Nomads), Film ( Saucy Butty, The Writer, Bringing Back Goldeneye), and Theatre (Zero, Joined At The Hip, The Cakewalk, and The Crickets Sing ), as well as having worked as a writer and director in two jukebox musicals and for a video game company.
IMDb 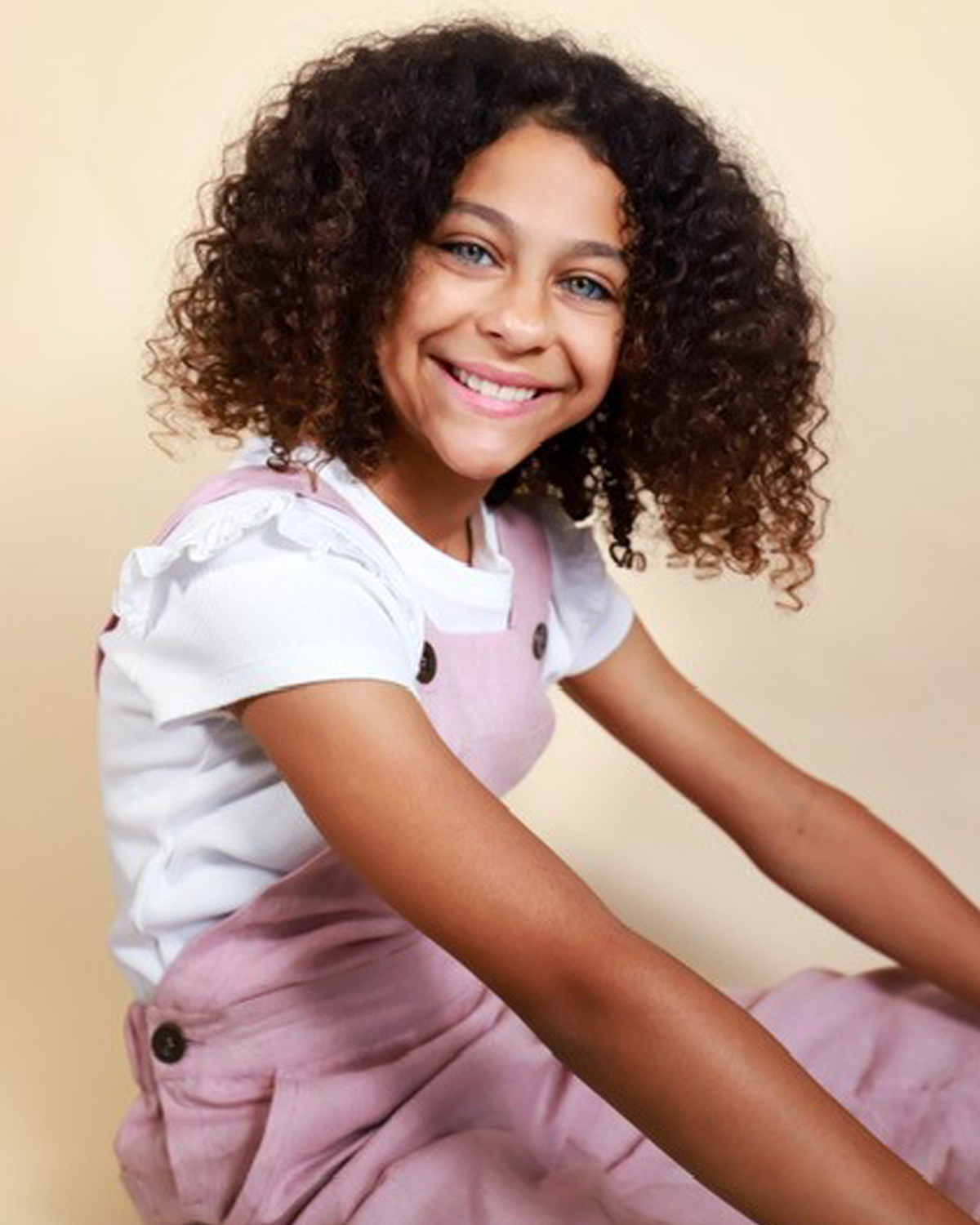 Polly’s family is broken and she can now see it. While she still has the needs of an older child, she wants to be treated like a grown-up. Nobody respects that, except her loving step-sister Sonia.

Kyrah is an 11-year-old actress and model. She will portray Polly, Sonia’s step-sister, in the film. Kyrah is a confident bubbly girl with a unique stunning look and we are happy to have her on board.

The following amazing people have supported us on our crowdfunding campaign because they believe in us and believe that this film should be made. Do you want to join them? Go to https://www.gofundme.com/f/short-film-transgressing-production 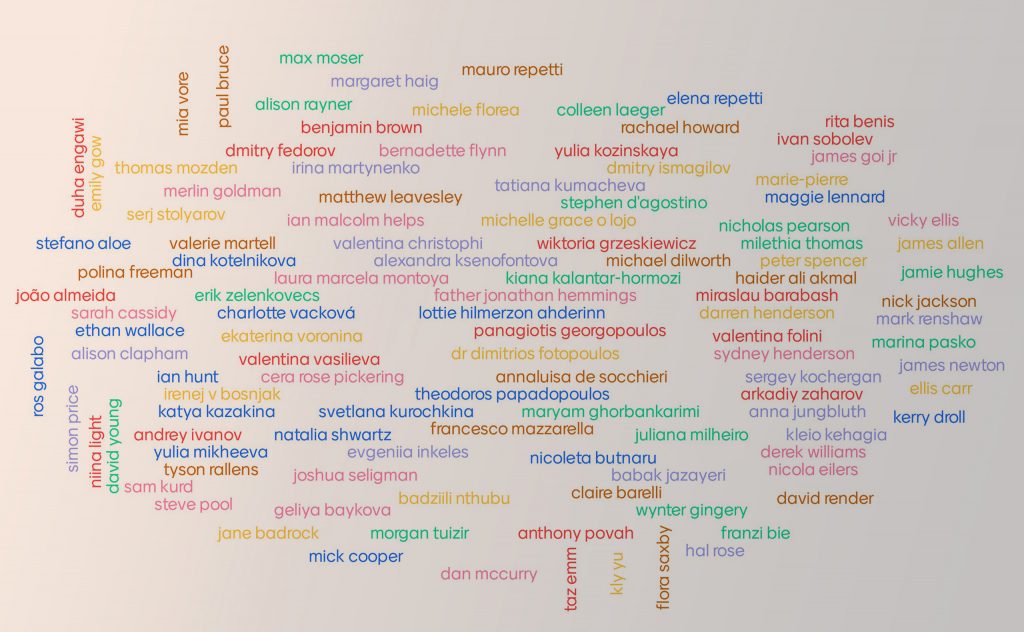 Copyright owner of the film Enni Red (AKA Anna Kumacheva)